Back to News & Events

Book Club: Backwards and in Heels 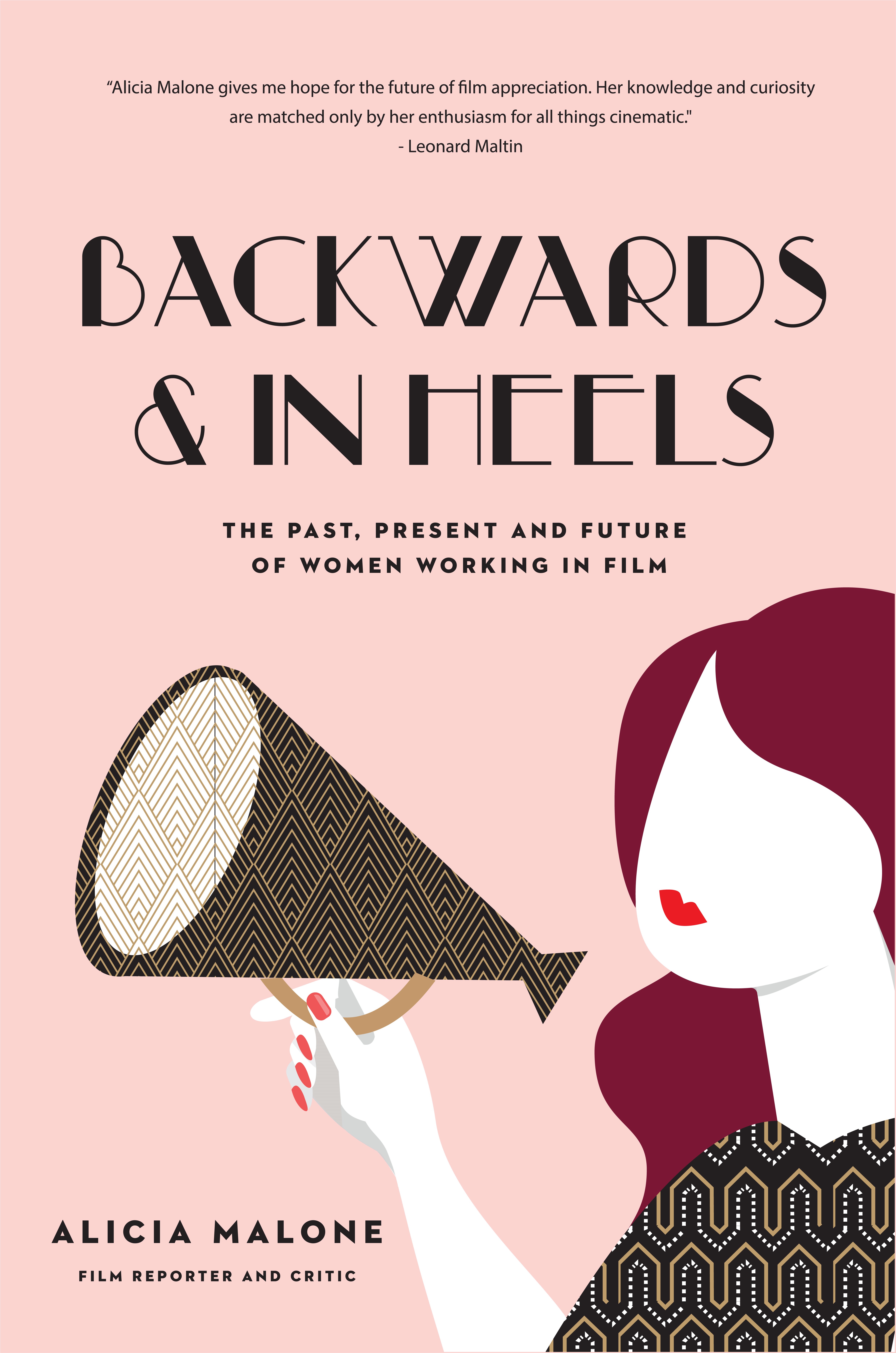 Book Description:
"After all, Ginger Rogers did everything that Fred Astaire did. She just did it backwards and in high heels..." - Ann Richards

Women have been instrumental in the success of American cinema since its very beginning. One of the first people to ever pick up a motion picture camera was a woman. As was the first screenwriter to win two Academy Awards, the inventor of the boom microphone and the first person to be credited with the title Film Editor. Throughout the entire history of Hollywood women have been revolutionizing, innovating, and shaping how we make movies. Yet their stories are rarely shared.

This is what film reporter Alicia Malone wants to change. "Backwards and in Heels" tells the history of women in film in a different way, with stories about incredible ladies who made their mark throughout each era of Hollywood. From the first women directors, to the iconic movie stars, and present day activists. Each of these stories are inspiring in the accomplishments of women, and they also highlight the specific obstacles women have had to face. "Backwards and in Heels" combines research and exclusive interviews with influential women and men working in Hollywood today, such as Geena Davis, J.J. Abrams, Ava DuVernay, Octavia Spencer, America Ferrera, Paul Feig, Todd Fisher and many more, as well as film professors, historians and experts.

Think of "Backwards and in Heels" as a guidebook, your entry into the complex world of women in film. Join Alicia Malone as she champions Hollywood women of the past and present, and looks to the future with the hopes of leveling out the playing field. 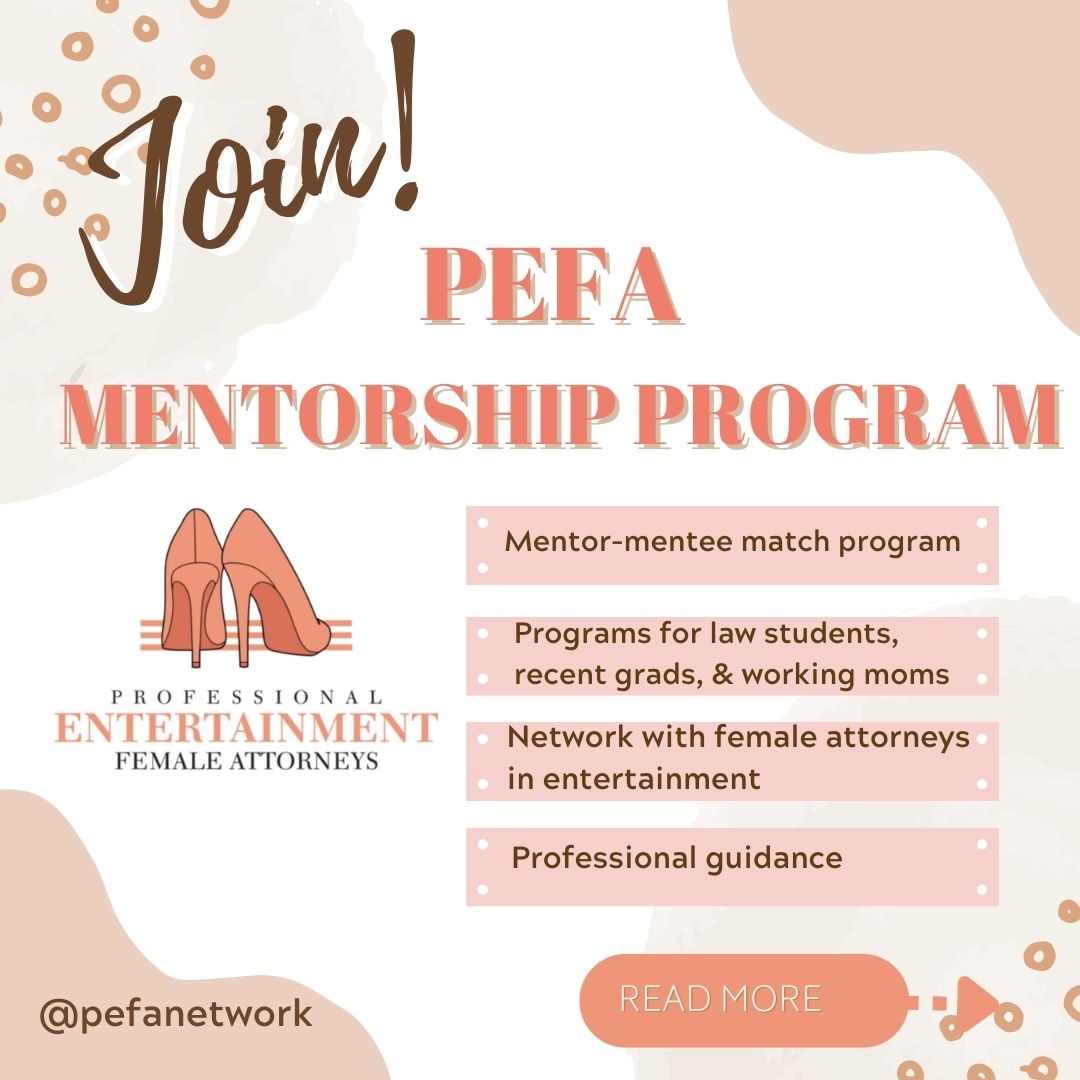 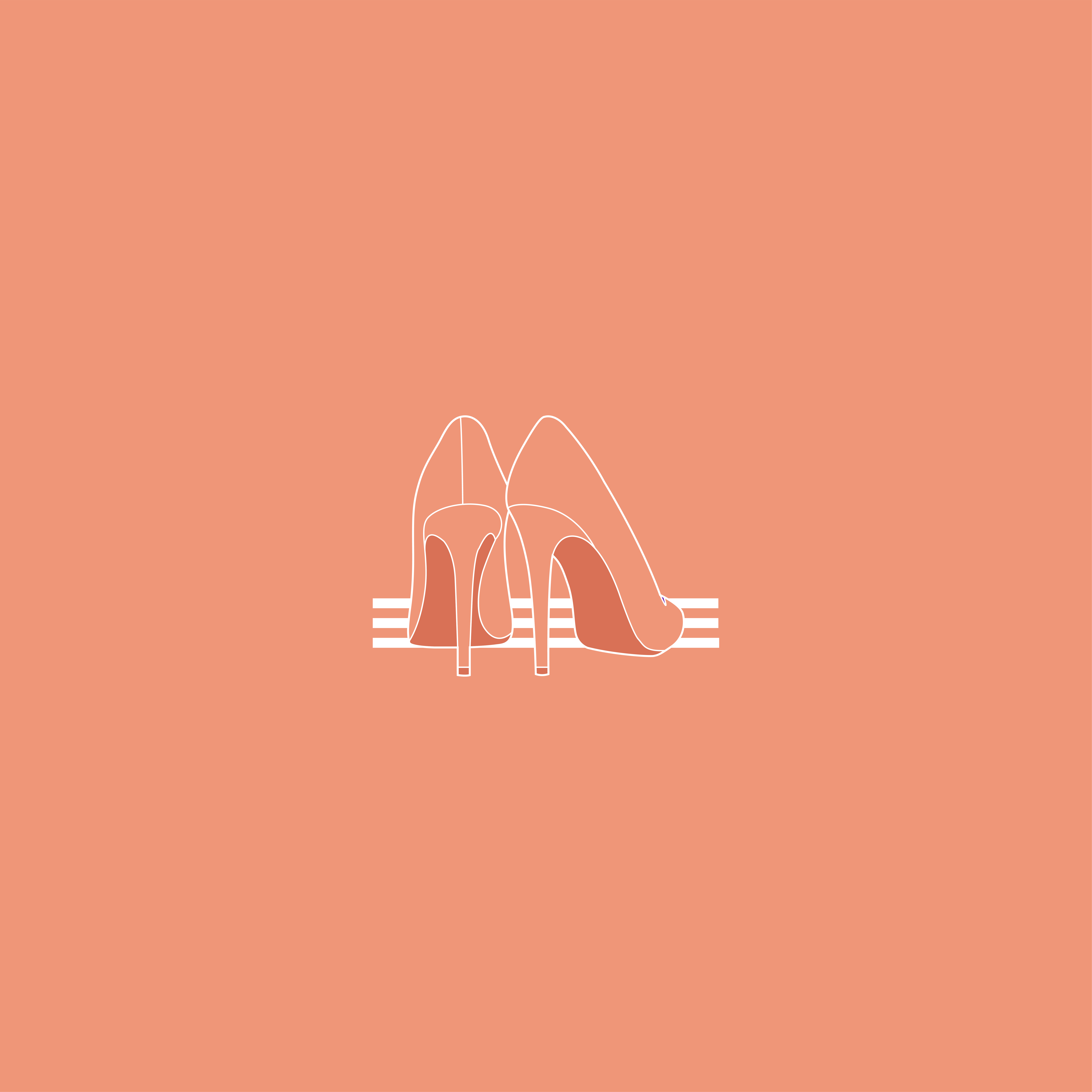 Applications for membership are officially open. Apply today to join our community of female entertainment professionals. 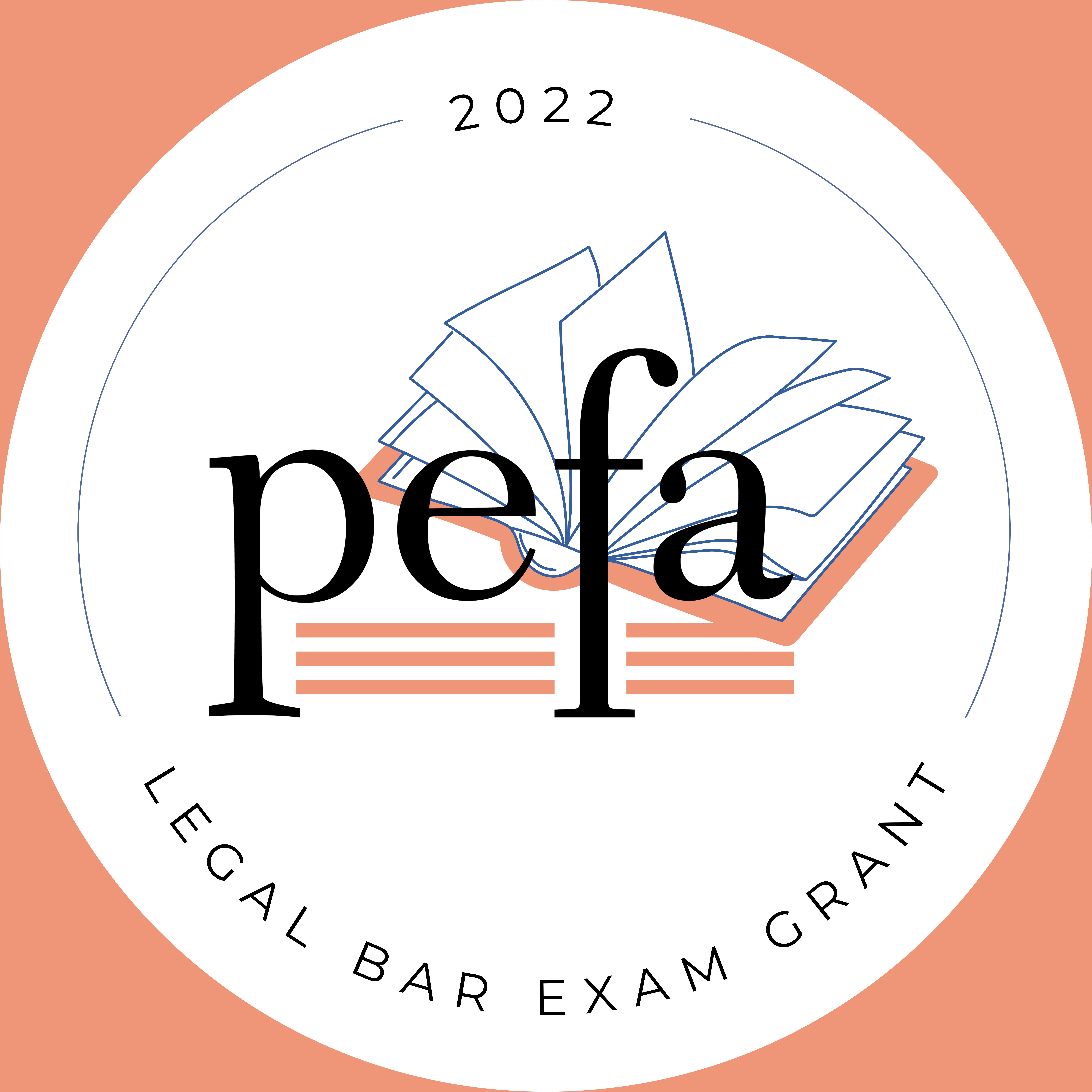 PEFA is pleased to announce Kisha Lyons as our inaugural Legal Bar Exam Grant recipient! Join us in congratulating Kisha as we recognize her ambition, perseverance, and commitment to personal and professional growth. We extend our appreciation to all of our well-qualified applicants. Please consider contributing to our donation fund to support future grant recipients. A link to our fundraiser can be found under the "Donate" header of our website.

A donation is all it takes to join our community of driven, talented attorneys supporting one another across the country. Join the community today!

To meet. To support. To shatter the ‘glass ceiling’ for all.